So, the new Fosters, Radler....or HOOCH to you and me. 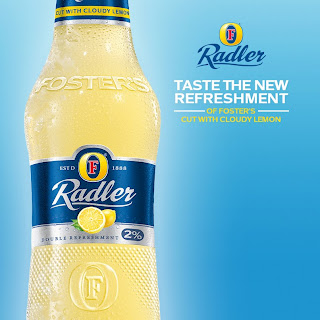 Am I intrigued enough to try and find a bottle? No thanks, I know what a lemon alcopop tastes like, I was around when it was innovative and we actually had summers! 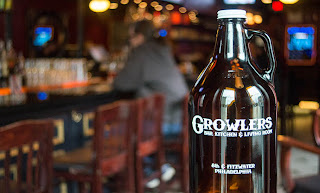 Gap in the UK market. Anyone fancy making bucket loads of cash?

So it's all going apace at the LBA at the moment as those busy bods at London Fields Brewery are getting ready to host the London's Brewing event in less than four weeks time. With over 40 active breweries the LBA will be showcased much more heavily this year with over 100 beers available and it will have more of a 'festival' feel to it with music, street food and awards presentations and activities for the kids all going on during the weekend of the 4th & 5th of May.

For all the most up-to-date information and to purchase tickets for the event click of the link above and have a nosey!

Remember to get your tickets though, we wouldn't want you to miss out!

In my role as Ops Manager at Utobeer I've had the pleasure of dealing with many people in this business and I'm very proud to announce that in the last couple of months I've been talking to my football team, AFC Wimbledon with the intention of supplying them with some of the worlds best craft beers.

I'm delighted to announce that we've managed to reach an agreement with them regarding this supply regarding cask ales and bottled beers.

It will take the form of supplying the club with 1 cask ale per match day next season. We'll also be installing a handpump for cask ales into the presidents lounge.

So from next season, expect to see the likes of Tap East, Summer Wine, Roosters, Harbour etc.. on tap and Brooklyn, Nøgne ø, Partizan & Rocky Head in bottle!

Exciting times for the club and Utobeer as a company. Who knows, maybe when we(the royal football we) finally move to a stadium in Merton the club will be amenable to us putting a brewery onsite to further meet the demands of a growing club! But that's way in the future, I'm just happy to be able to drink some stunning craft beers at AFC Wimbledon from next season! 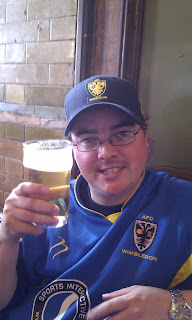